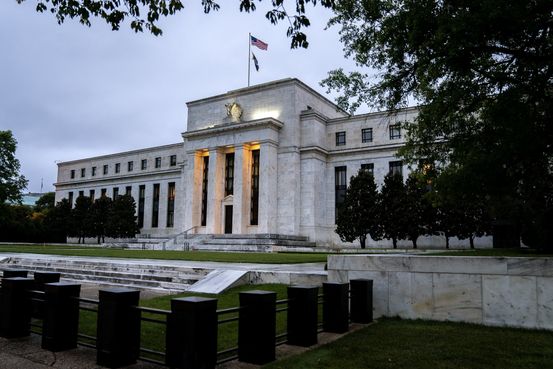 One of the few things that Democrats and Republicans agree on is that spending billions of dollars on America’s roads would boost productivity and the U.S. economy’s growth prospects.

Economists aren’t so sure. A wide body of research focused on the effects of highway spending suggests that major new investment in U.S. roads would generate little, if any, long-term economic gain.

While the projects would spur hiring and spending temporarily, both when they are announced and under way, they aren’t likely to raise the economy’s productivity and, in turn, its overall growth potential in a lasting way, many researchers find.

That is because the U.S. already has an extensive system of roads, so building more wouldn’t add much to productivity, economists say.

“Highways can generate a boost for the short run, but in the long run that seems to be dubious,” said Gilles Duranton, an economist at the University of Pennsylvania.