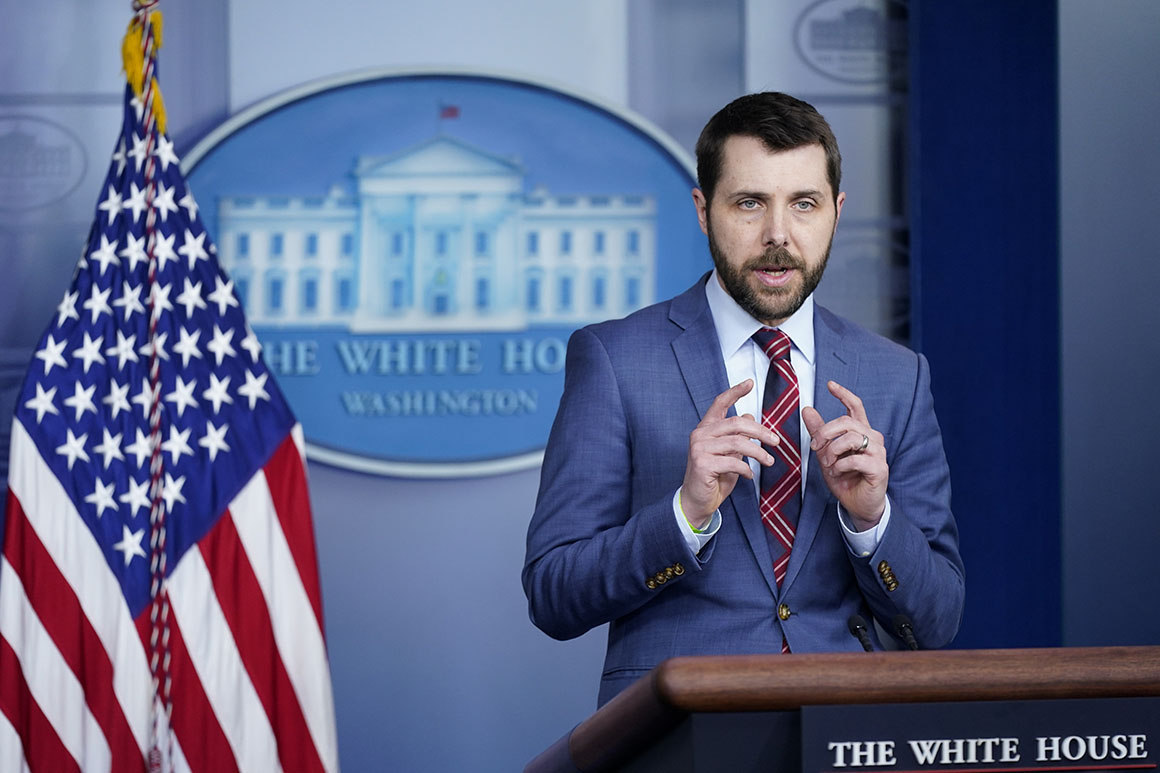 He also said he expected the bill would not shrink despite likely scrutiny from lawmakers like Democratic Sens. Joe Manchin of West Virginia and Kyrsten Sinema of Arizona because of the months of groundwork the White House has done to understand “where the consensus lies.”

The Senate is evenly divided, so all 50 Democrats and Vice President Kamala Harris must back the legislation for it to pass over the staunch opposition of all Republicans.

Final passage of the Build Back Better legislation would likely help Biden’s low approval ratings in the polls, Deese said, which he acknowledged can only be remedied by “concrete action,” such as approving legislation that would directly improve voters’ quality of life.

“I think the American people understand that we have made progress,” he said, “but there’s a lot of work to do.”

Voters may be frustrated with the delay in progress now, Deese said, but they’ll ease up once they see the impacts of the new infrastructure law, among other things.

“We just signed into law an infrastructure bill,” Deese said. “That’s a bill that people will start to see the impact of, and when they see us delivering in places that are directly relevant to their lives, then I think that they will understand what we’re doing here.”

Still, he added, “We understand that the onus here is on delivering, and that’s why we are focused on getting these bills done and implementing them consistent with their purpose.”