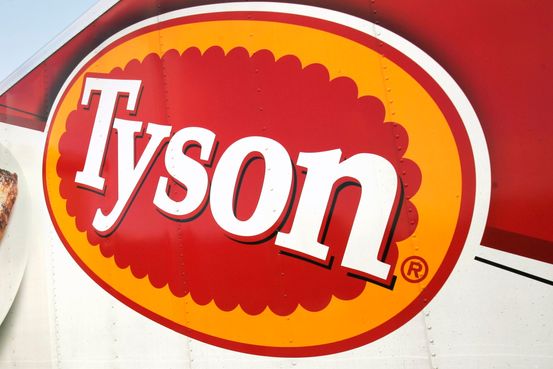 Tyson Foods Inc. is recalling about 8.5 million pounds of chicken products that the company and federal officials said could be contaminated with harmful bacteria.

The recall, one of the largest announced in recent years by the U.S. Department of Agriculture, covers products ranging from bags of boneless, skinless breasts to fajita strips. The USDA’s Food Safety and Inspection Service said that the chicken may be adulterated with Listeria monocytogenes and classified the recall as high risk.

The USDA said the recall came after the agency was notified June 9 of two people sick with listeriosis. An agency investigation identified three listeriosis illnesses, including one death, between April 6 and June 5, the agency said. Two chicken samples collected during the investigation were found to contain bacteria closely related to the strains involved in those illnesses, the USDA said, and one of those chicken samples was collected at Tyson Foods.

Tyson said the recalled products were produced at its Dexter, Mo., plant between late December and mid-April, and were sold to restaurants and supermarkets across the U.S. and Puerto Rico.

The company said the recall was voluntary and that there was no conclusive evidence that the chicken products were contaminated at the time of shipment.