“My masculine side probably stops at drinking beer and watching football.”

Ed Sheeran looked around him when he was younger and realized he didn’t quite fit in to the expected norms for young men. As such, he admitted that he actually wondered if he might be gay.

“I’m not a hugely masculine person,” he told the “Man Man Man” podcast on Friday. “I have a definite feminine side to the point where, when I was a kid, I thought I was gay for a bit.”

He even broke down the things he was interested in that left him a little confused as he was trying to figure himself out. “I love musical theatre, I love pop music, I love Britney Spears,” he said. “My masculine side probably stops at drinking beer and watching football.”

But even in the case of football (soccer), he said he prefers watching the women’s league, having switched over to it after daughter Lyra’s birth. “I watched it and I was like, ‘I don’t know why I watch male football, this is much better,'” he admitted.

He even questioned himself because he’s “not a car guy. I like a nice car, but I’m not a car guy.” In other words, young Ed had internalized all these outside expectations about what it is to be a straight man’s man, and when he saw himself fall short, he found himself questioning everything about who he was, including his own sexuality. 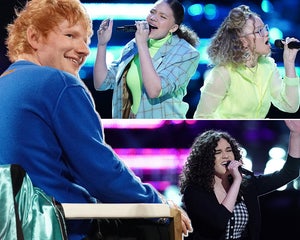 While he’s since come to understand that he’s not gay, he’s just his own person with his own likes and interests, Sheeran has continued his love and appreciation for strong women, just like the ones who drew him to the women’s football league.

His wife Cherry Seaborn is “super pro-women and femininity,” he explained, which has had a big influence over him. “She works a very high level job where she’s the top of her field.”

“As soon as we started dating my life kind of shifted to that,” Sheeran said. “She plays in a female hockey team, we hang out with them all the time. It’s very much like women empowerment.”

Now that he’s an official girl dad, he’s all in. “Before Lyra was born it was kind of that but now Lyra is born it’s even more that.” 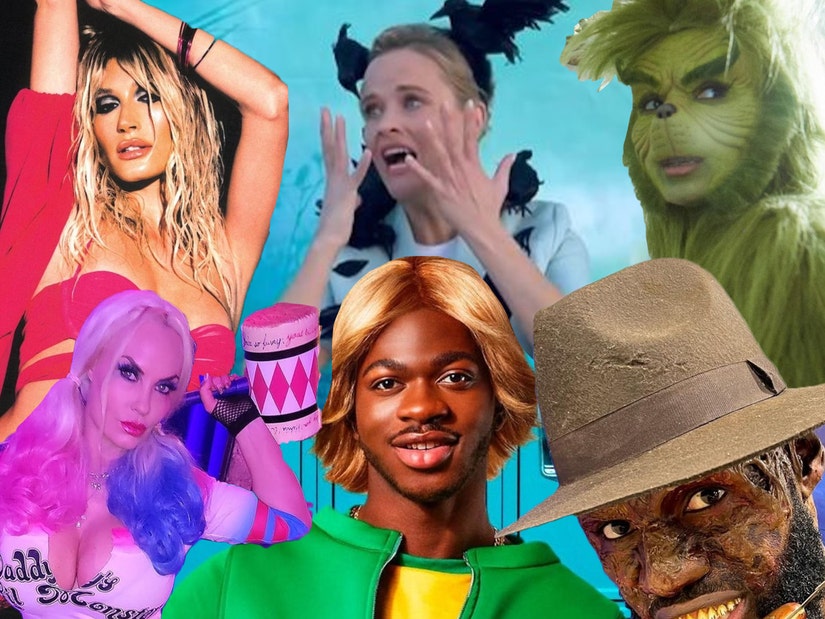