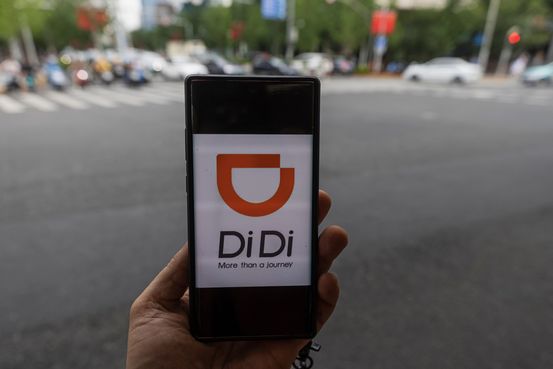 The Cyberspace Administration of China also ordered Didi Chuxing, the company’s China business, to address the issues according to relevant Chinese standards and to ensure the safety of the personal information of users.

Didi said current users who had already downloaded the app wouldn’t be affected by the move.

“We sincerely thank the responsible departments for guiding Didi to look into the risks,” Didi said in a statement posted on Weibo, a Twitter -like platform. Didi also promised to “conscientiously rectify” the issues.